In 1996 Robin read a newspaper report about the alleged suicide of Victorian country housewife Jennifer Tanner. Guessing there might be a book in the ‘story behind the news’ she closed her PR consultancy for a year and wrote her first book, Blind Justice (now in its eight reprint).  She’s written a best-seller almost every year since, including the definitive books on the Jaidyn Leskie murder, Justice Denied, and the disappearance and alleged murder of British tourist Peter Falconio, Dead Centre.

During her new career as an investigative writer, she also obtained a university diploma to qualify her as a private inquiry agent. Widely recognised as Australia’s foremost true crime writer, she has also started writing fiction, with her first book released in 2007, The Curse of the Golden Yo Yo followed by The Mystery of the Missing Masterpiece. (See books). She is a national convenor of Sisters in Crime Australia and lives in a Melbourne warehouse with her husband, Clive.

Apart from writing, Robin is available for a number of engagements including: 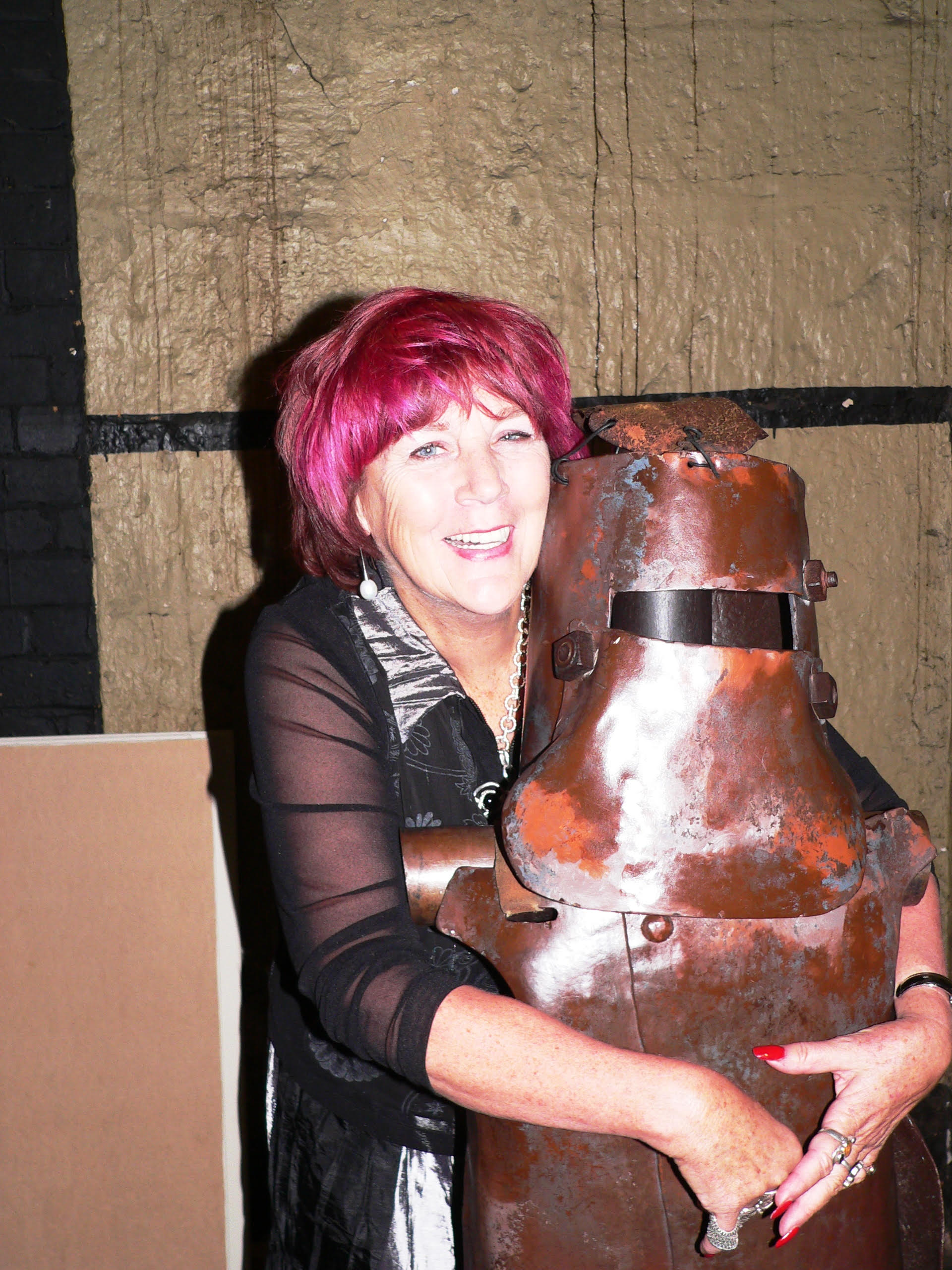 Dead Centre investigates the most mystifying murder and abduction to take place on Australian soil. Thanks to Robin Bowles’ extensive research, this is the exclusive story of Peter Falconio’s murder and the escape and tale of Joanne Lees which raised more questions than answers.

‘… This is by far the most engaging of the books on the Falconio case, because it is a picaresque odyssey in which Bowles emerges as the comic hero of her own investigation. Bowles is my kind of sleuth’
– Dr Sue Turnbull, Sydney Morning Herald
”
Get in touch with ROBIN
Send Robin a message, ask her a question or request a service below: 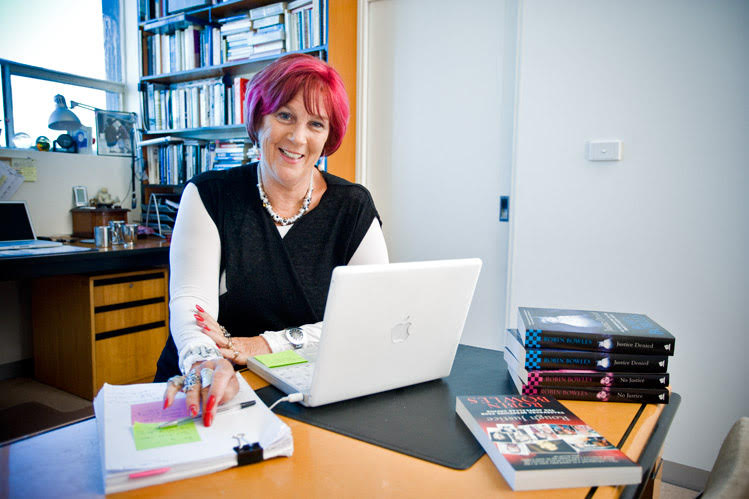