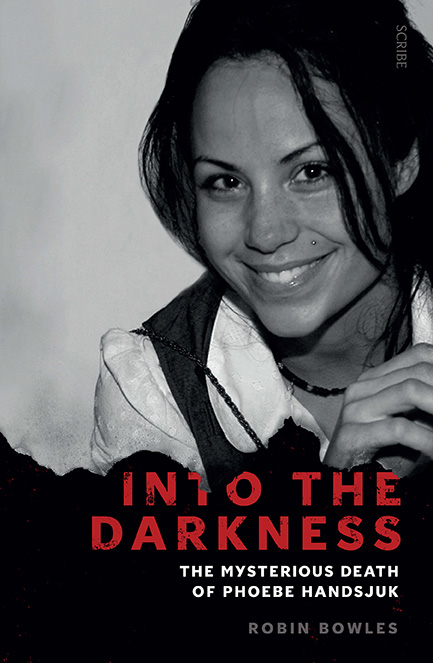 “A very disturbing story. Intriguing to the last page.”

On 2 December 2010, the body of a 24-year-old woman was found at the bottom of the rubbish chute in the luxury Balencea tower apartments in St Kilda Road, Melbourne, twelve doors below the apartment she had shared with her boyfriend, Antony Hampel.

Within minutes, the sound of sirens lled the hall as police cars from the nearby police station lled the front forecourt in response to the day manager‘s call. So began the so-called investigation into the sudden death of a young woman called Phoebe Handsjuk.

From then, the case became weirder and weirder. Phoebe, it turned out, was a beautiful but damaged young woman who’d been in a fraught relationship with a well-connected and wealthy lover almost twice her age, who was related to the elite of Melbourne’s judiciary. The police investigation left many questions unanswered, so Phoebe’s grandfather, a former detective, decided to run an investigation of his own. And in December 2014, after a 14-day inquest, the Coroner delivered a nding that excluded both suicide and foul play, a ruling that shocked her family and many others who had been following the case.

How did Phoebe Handsjuk fall to her death? In Into the Darkness, Robin Bowles uses her formidable array of investigative and forensic skills to tell a tale that is stranger than fiction.